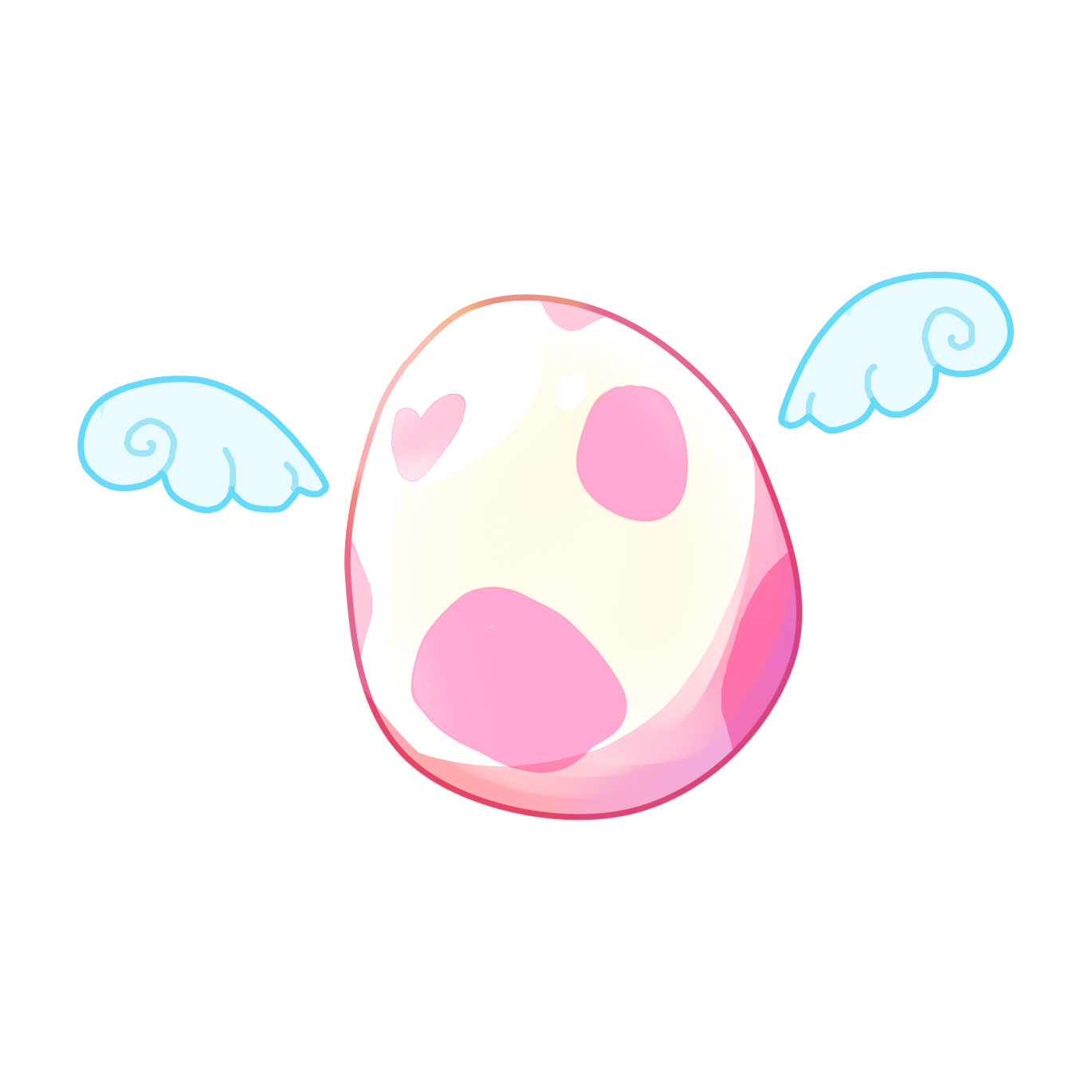 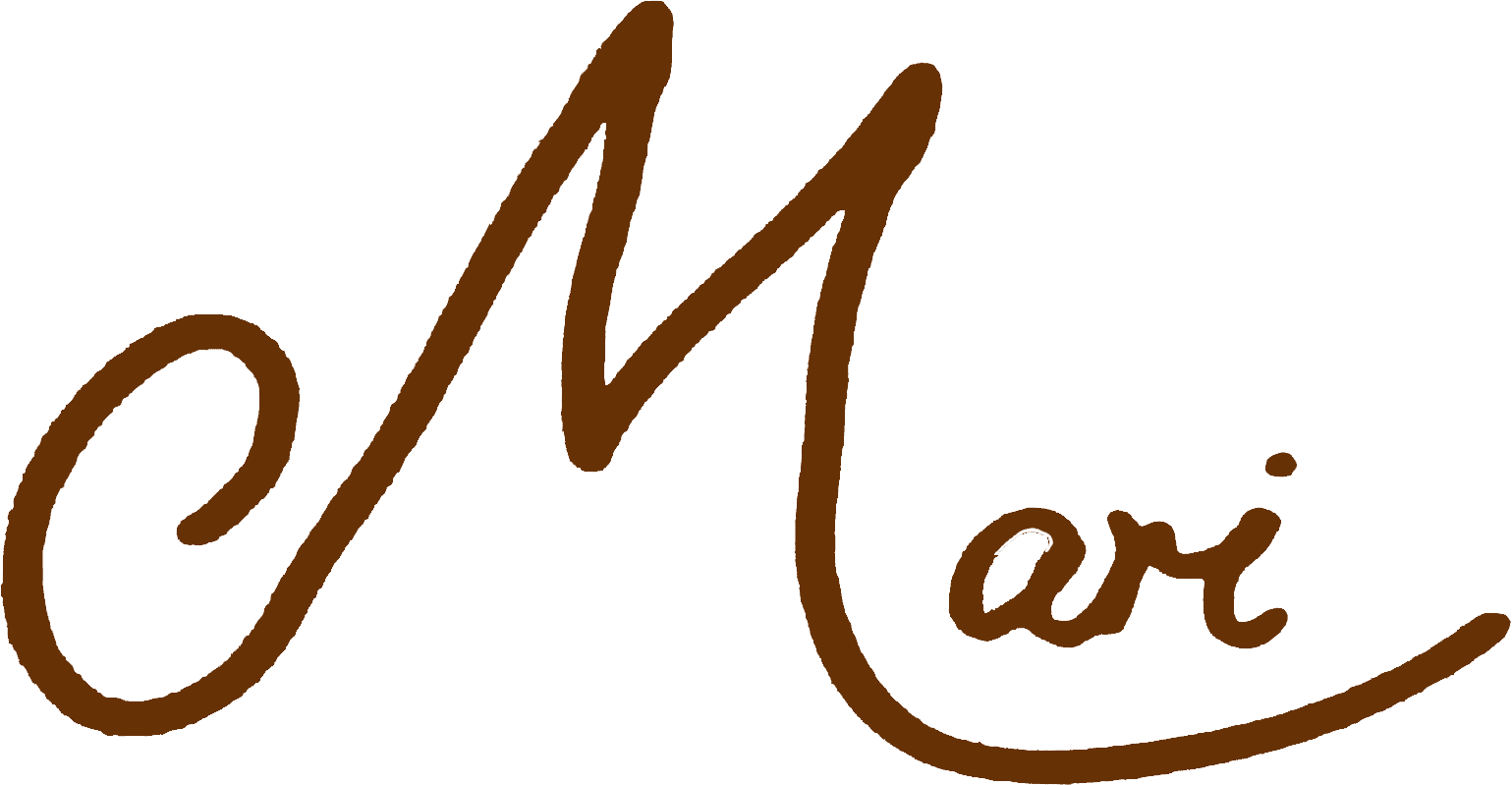 “Count yourself lucky to be in my presence!” 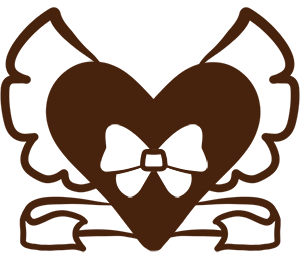 Princess flower, they were practically made for her!

Mari envies commoners for getting things so quickly - instant coffee, instant ramen - whatever will they think of next?

Mari is a Princess who grew up in a small island nation, desperate to be noticed as the rightful ruler of her Kingdom. Being the middle child, she is often overlooked and not taken seriously due to her eccentricities – an attempt to get herself noticed by others. Mari grew up with many so-called ‘friends’ within the Palace walls leading to her yearning to be loved and worshipped by royals and commoners alike just like her older siblings….however not being the next in line for the throne makes this dream difficult to achieve (in her mind of course).

Due to this, Mari was desperate to prove herself as capable of being the next ruler and wanted to show her parents that she deserved the crown. Deciding to humour her, Mari’s parents sent her off to the mainland and to find subjects of her own. Confused when Mari could not find her adoring subjects by simply declaring them as such only met with snickers and weird looks by all around her. Mari was utterly confused by this act of treason (she wasn’t a royal here but that’s not the point!). Bewildered and too stubborn to return to the palace, she pressed on aimlessly.

It was then that Mari found a group of ‘commoners’ excitedly awaiting to return home to the MOE mansion. Curious, she joined the crowd where she overheard many sharing their adoration for the amazingly cute maids and handsome butlers. Mari came to the realisation that in order to be worshipped as the true princess she is, she needed to be the best in the MOE mansion. Storming the doors demanded the highest role only to be met with an unimpressed and stern look and what seemed like another who seemed to be there for the same reason . One firm grip of the shoulder and a humored “Well have fun then,” pushing the two intruders into a messy room full of unfolded clothes. Mari finally realised what hard work really meant – even if it means a Princess has to get her hands dirty doing her least favourite things; Chores.