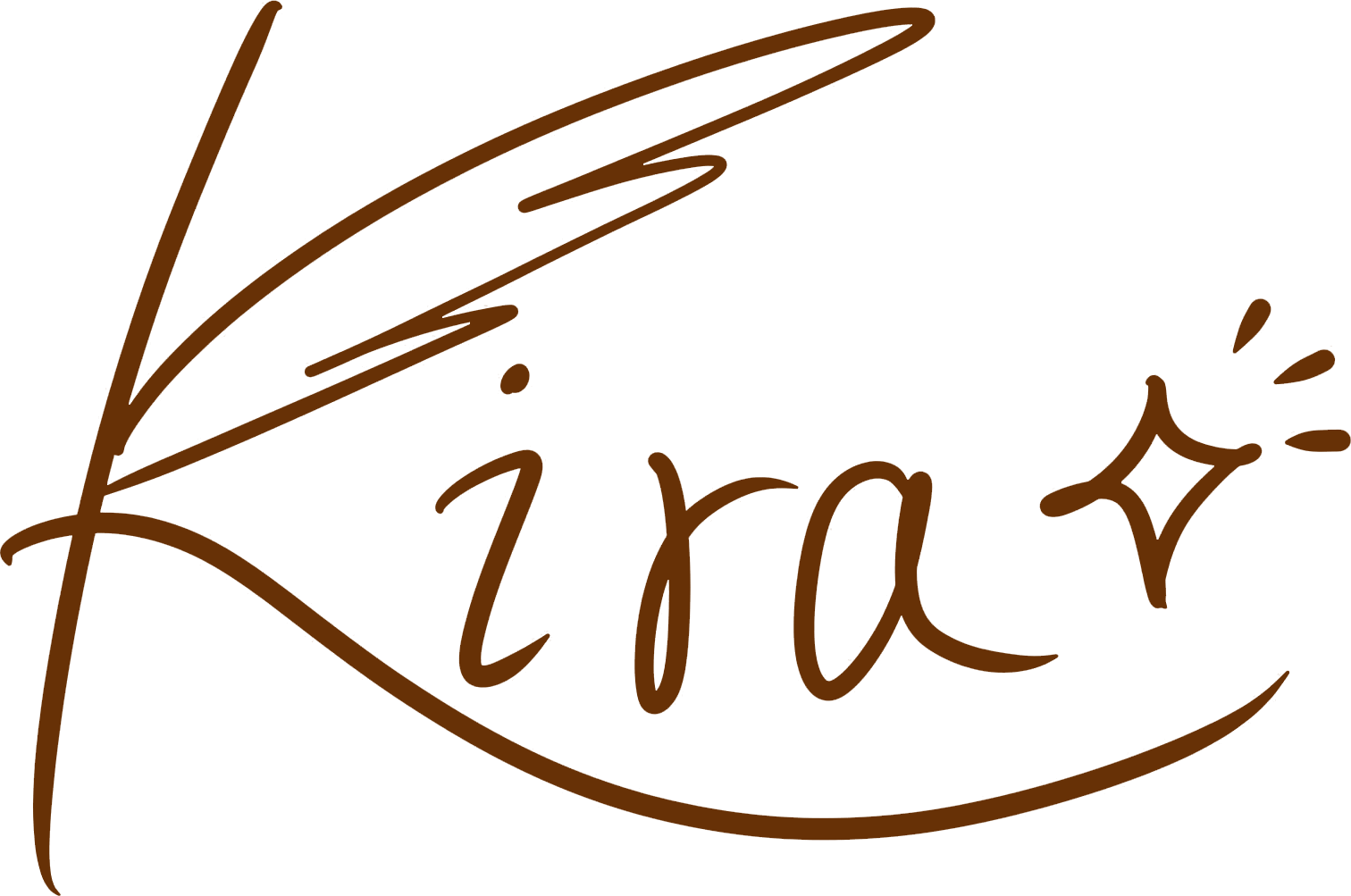 She always daydreams about her future performances during school, causing her to fail her classes.

First things first, she needed an extra cute name! Despite initial resistance and confusion, her family and friends around her began calling her ‘Kira’. Next was to learn how to dance, she performed in front of the TV, following their movements every chance she got. She practised singing, collected idol trading cards, sewed her own idol uniform. Whilst alone, her performances were pitch perfect without a single mistake. Every time she would audition for a group, her nerves would always take over, never getting her the role. Yet every rejection only inspired Kotoko to be stronger and train harder! She wasn’t the shy Kotoko, she was the super cool ‘Kira’!

One day, after another failed audition due to her nerves, she spotted M.O.E rehearsing. Curious what they were doing, she followed them to the Mansion and told them of her journey to be an idol. She asked to join the maids so that she could shine just like them! Surprised by the sudden appearance and demands, yet moved by her passion and spirit, a particularly sparkly maid reached out and pulled her into the mansion for the biggest training arc of Kotoko’s life!