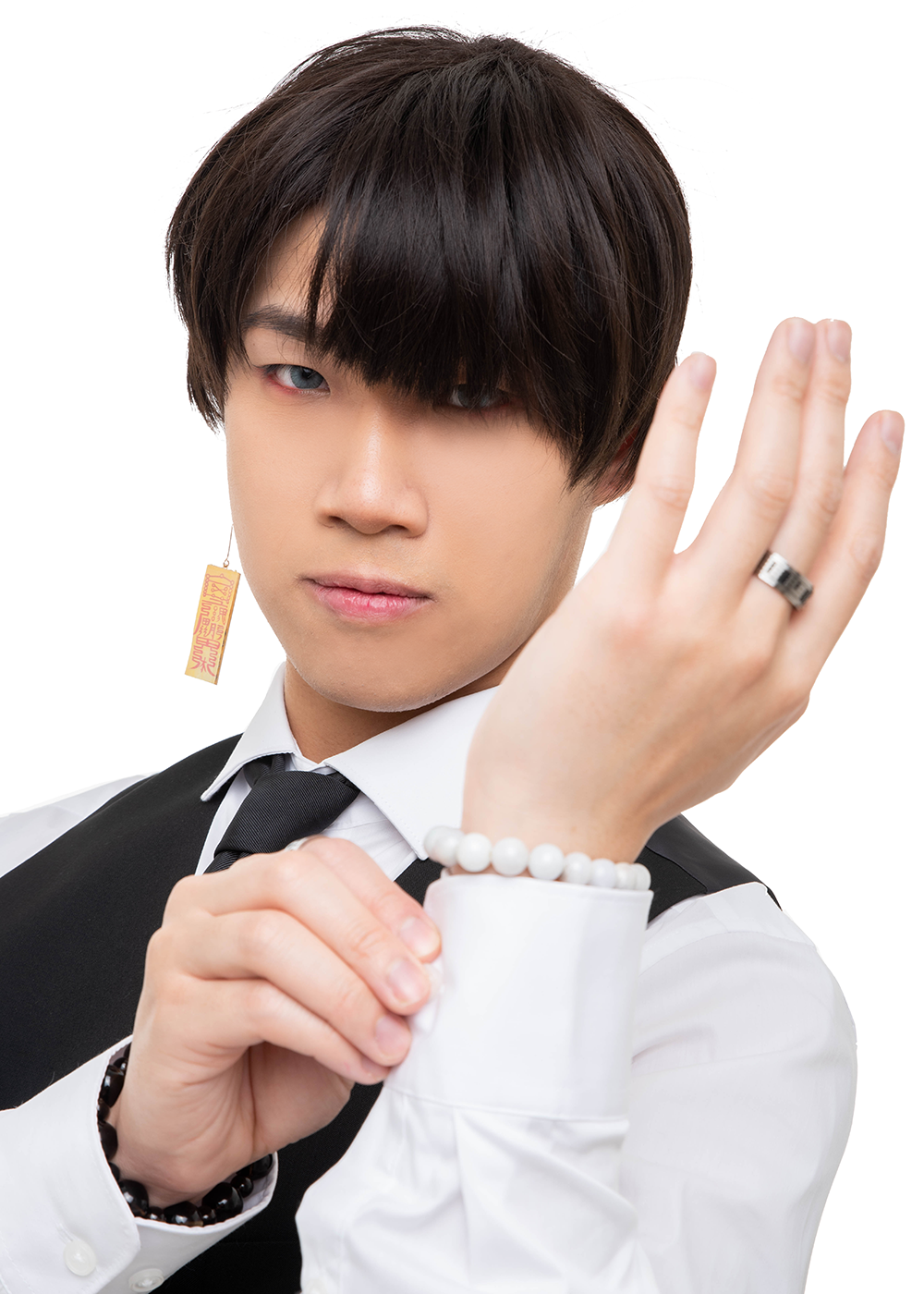 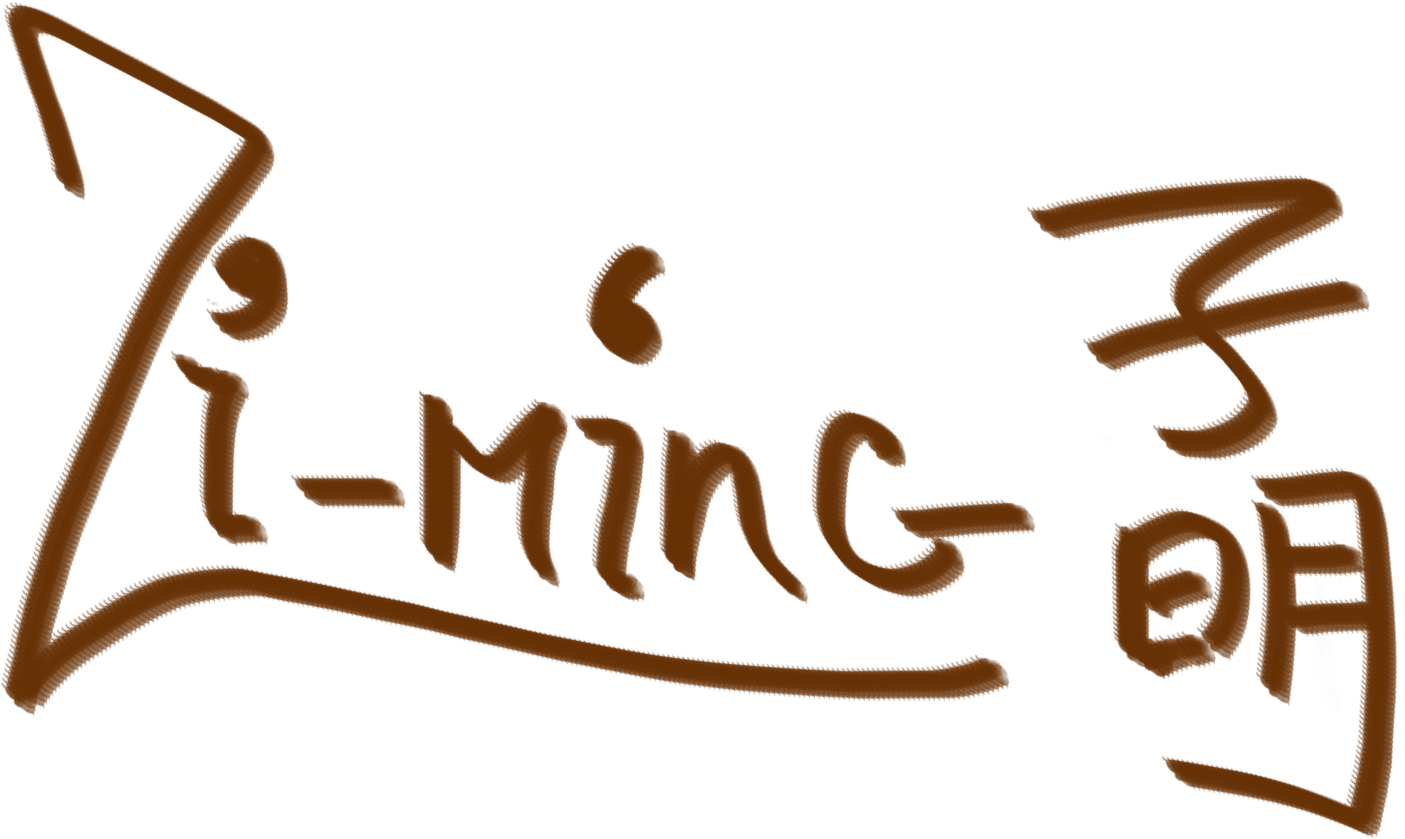 Due to being constantly surrounded by multiple spirits, his gacha luck seems to be incredibly bad.

Zi-Ming, born in the mountains hidden from mainstream civilization, was raised to follow his ancestors – to be an exorcist. Constantly on the move due to the nature of his family’s occupation, he never had a place many would call home. Growing up into a young talented exorcist – using the means of instruments and music for his rituals, he was a shining example of his family. Zi was proud of himself and for his family to be able to carry the family legacy even in the modern world, where most mortals simply could no longer sense the same spirits his family could.

On a routine expedition, Zi was lured away from his clan by a singing voice – one that did not suit the location they were currently in. He could feel the air tense up and slowly be covered in a thick fog. Taking out his exorcism tools, he began his chants but it was too late. His vision was impaired and the entity had long spotted him. Was it one or two figures? He couldn’t tell as he fell unconscious.

He woke up in an unfamiliar location, his family nowhere to be seen with only a foggy mansion in the distance. He heard bickering which he followed to be faced with a cast and crew of very interesting individuals, from a bat girl and a prince, to a zombie and a talking cat. He was convinced he was currently dreaming, but he was snapped into reality immediately by a soft spoken voice and the other a triumphant albeit overconfident one stating that they will be living here now.

Confused, Zi nodded and was moved right into the heart of the MOE mansion – perhaps this was his greatest task yet in order to exorcise the spirits within the mansion