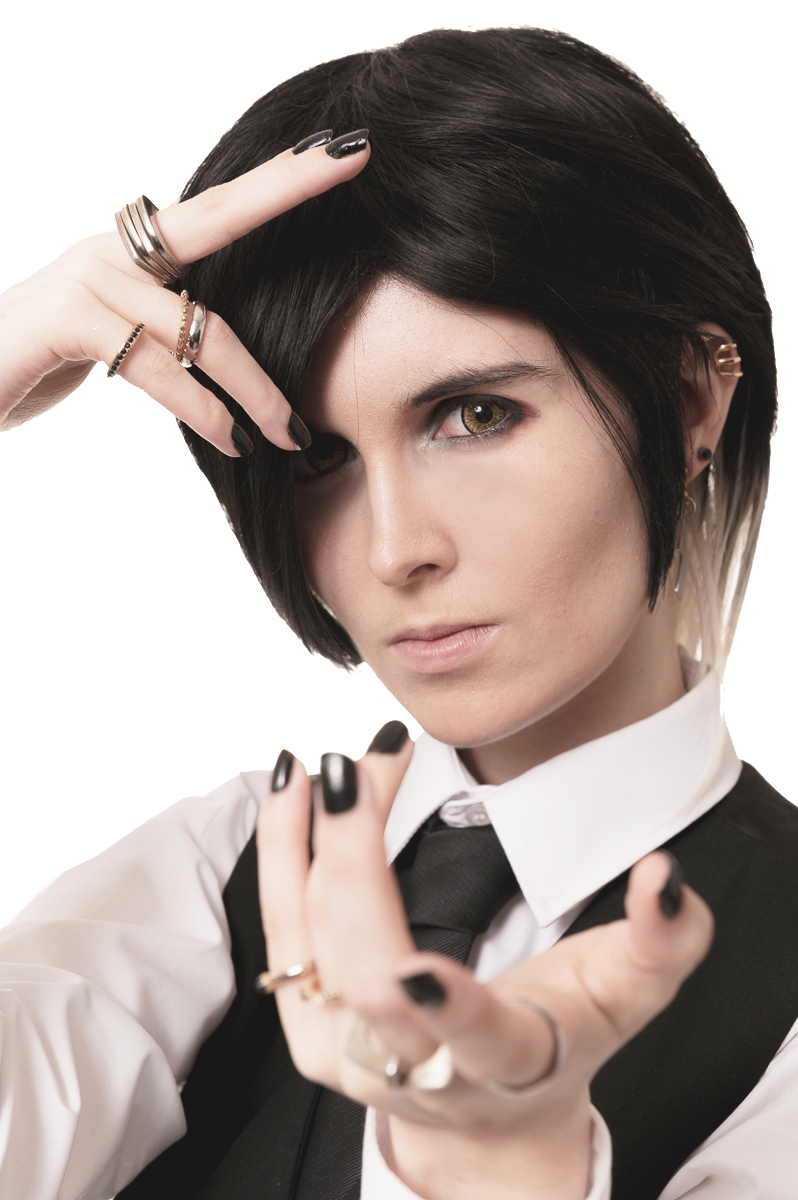 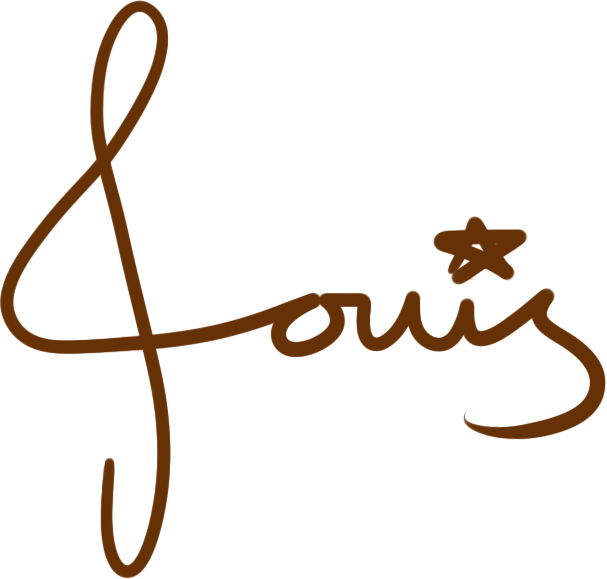 “Any chance to display my excellence! Kukuku ~” 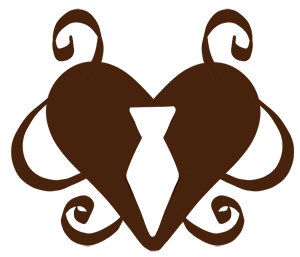 Music of all sorts, Visual Kei (both style and make up), praising himself.

Even if he isn’t a vampire, Louis hates sunlight.

Demons are prideful beings, looking down on all. Louis was no exception even if his bark was always worse than his bite. A talented singer and musician that was brought down by his over the top personality and overconfidence, which drove any bandmates from staying. Of course Louis would blame everyone but himself, as he was so sure of his own skills and charisma- that was until his family kicked him into the human realm. A little sore about how no one could understand his musical vision and aspiration, he wandered the barren forests until he settled down for a break.

Hearing the birds chirp above him, he let out a heavy sigh, what a predicament he was thrown in and it wasn’t even his fault! (He thinks…). Sat against a tree stump he began to sing his favourite song. Unbeknownst to him, he wasn’t alone. One and a half songs later, he heard a loud thud nearby him – almost scaring him out of his skin (ALMOST). Why was there a human in the middle of this forest and why did he just faint in front of him? It must be because he was overwhelmed by his pure magnificence! That must be it! Though,  what does he do now?

The demon felt a little responsible for the human. He thought about the face the human would make after finding out his hellish voice and even stronger strength carried him to safety. It was enough to convince himself to help the unconscious being. After some time of aimless wandering, they stumbled upon the MOE mansion. He left the human by the gates and ventured inside to find help, only to be met with an angry blonde with a short stature – even before Louis could give his whole spiel about who he was, the princely butler was already berating him for just intruding into the MOE mansion. Was this human not at all shocked at the fact there was a living demon in front of him?

Not another second went by when, suddenly, a wispy being appeared right beside him saying that he tagged along. . . And a fellow demon running down the hallway, pointing at him and saying that he was just like her (Heavens no! Louis was a higher ranked demon, not just a bat!). The members of MOE gathered to see what the commotion was all about as soon as the human he rescued had woken up and entered the same room.

Thinking on his feet, he declared he will be staying here with his two (strangers) friends so that he could build up his human realm rock band to prove everyone wrong! Plus, maybe he could learn how to actually talk to humans without being ignored.